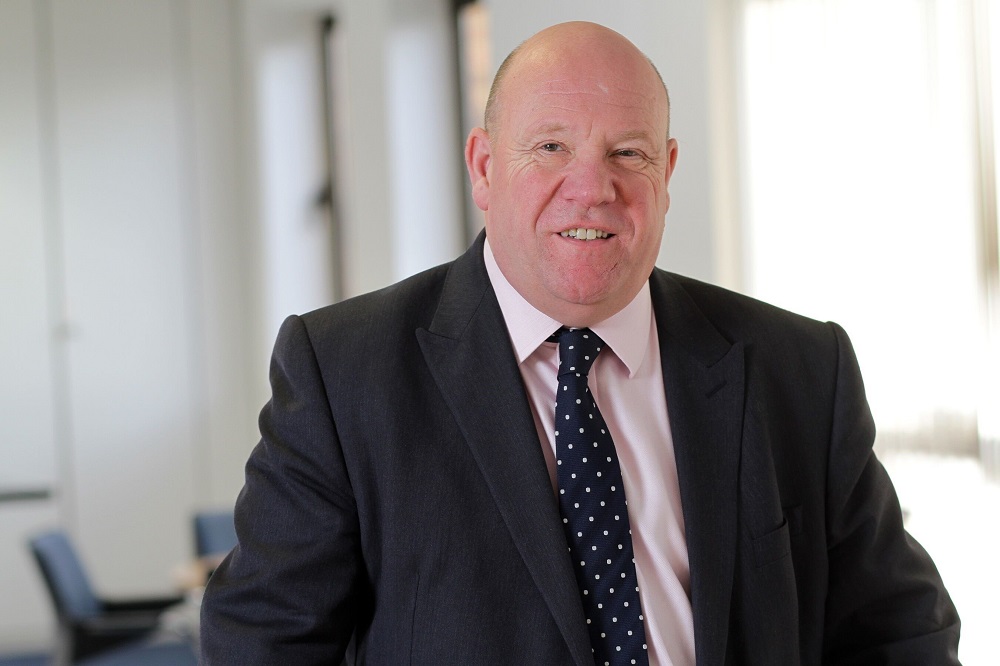 Posted on September 6, 2019 Comments Off on AIM jobs jump 97% over five years

East Midlands based businesses listed on the Alternative Investment Market (AIM) have boosted job numbers by 97% over the last five years, now employing more than 13,000 people.

Known as the London Stock Exchange’s junior market, AIM is the most successful growth market of its type in the world. Established in 1995, BDO says investors are liking AIM’s new-found maturity.

Revenues of AIM listed businesses in the region have also grown significantly, with a 141% increase over the same five-year period, bringing total revenues to £2.1bn.

“Despite unusual economic conditions, well-run companies are succeeding on AIM,” says Andrew Mair, partner and head of the East Midlands at BDO.

“Almost 25 years since it was established, the AIM market has grown and matured and is creating long-term gains for businesses and investors alike.

“Brexit uncertainty is having an impact on new listings but AIM has survived many downturns. Listed businesses, and importantly investors, seem prepared to weather the storm and take a slightly longer-term view than they perhaps would have 10 or 15 years ago.

Despite London remaining the most prominent location for UK AIM listed businesses, job growth in AIM businesses in the East Midlands was higher, with increases of 97%, compared with London’s 77%.

Alongside mid-sized organisations (with turnover of between £10m-300m) and private equity backed businesses, AIM-listed companies are part of what BDO calls the ‘economic engine’ and are the driving force behind the UK economy.

These high-growth, entrepreneurial and ambitious businesses punch well above their weight, accounting for only 0.5% of all UK businesses (29,000) but over one third of UK revenue (£1.3tn) and almost 1 in 3 private sector jobs.

Mair added: “Businesses that fall into the ‘economic engine’ are often overlooked and undervalued but their contributions to the UK economy shouldn’t be underestimated.”

BDO is the leading auditor and reporting accountant to AIM-listed businesses. It is the UK’s largest accountancy and business advisory firm focused on entrepreneurially-spirited, mid-sized businesses.