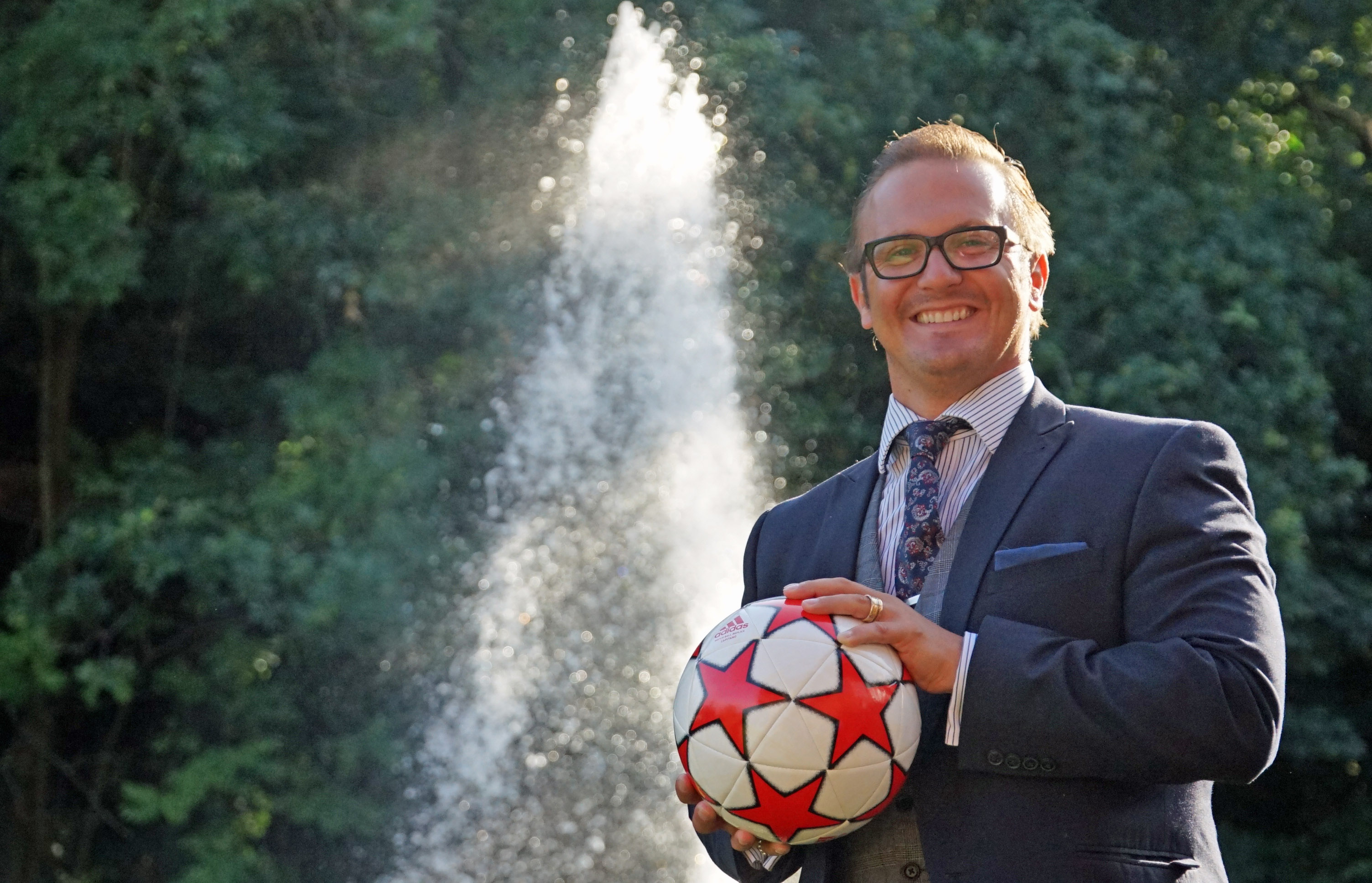 A LEICESTER lawyer has launched a sports management company

Posted on September 27, 2019 Comments Off on A LEICESTER lawyer has launched a sports management company

A LEICESTER lawyer has launched a sports management company that allows family members and more trusted advisers to act as bona fide agents for their sporting protégés.

S2 Sports Management (S²SM) provides an ‘umbrella service’ to individuals who would like to assume the role of agent – but without tying the advisor (or the sports star they represent) into any onerous and lengthy contracts.

This new-style sporting agency is the brainchild of Stuart Southall, managing partner of city-based niche commercial law firm Southall Hathaway & Co LLP, who apart from being an experienced litigator and accredited mediator is an expert in sports law.

As an approved FA Intermediary – the firm itself is too – he is able to represent players or clubs (whatever the level) and assist with transfers, contract negotiations, image rights agreements, or if necessary assist in resolving any dispute that may exist. Unlike the restrictive model of a traditional agent, both agent and player can also utilise the S²SM legal services on an ad hoc basis, plus it operates on a transparent, fixed cost model.

Mr Southall explains: “We’re different because it’s non-contractual and undertaken on a case by case basis – and is all about returning control to the new advisor or player. Working with us also overcomes the issue of legitimacy, which is especially important when dealing with minors as clubs won’t deal with agents or representatives that aren’t FA licensed in some way.

“Ultimately though, the players will sign with the person now acting as their agent and not with us – we simply provide the vehicle for them to do business and be in control of their sporting destinies – but our specific provision of care certainly enables both parties to be better off financially and able to look after their own affairs. It’s not just about contractual matters however, as Southall Hathaway & Co LLP collectively provides commercial advice on the likes of corporate structures and transactions, intellectual property rights, insolvency, torts and advocacy.”

Through a select network of consultants made up of ex-professional players, S²SM can access and open doors to clubs in the UK, Spain and Spanish speaking countries, plus the company also broker endorsement and branding deals for clients and offer an accountancy and wealth management service.